Join 126 Media on Telegram to get updates specially curated for businesses!

Here are 10 Malaysian businessmen that have helped shape and grow various industries in Malaysia!

Most Malaysians are familiar with Robert Kuok, also known as the “Sugar King”, due to his affluence in Malaysia’s sugar market for decades. Though, an entrepreneur would refer to him as the ‘Hotel King’. He is the richest person in Malaysia with a net worth of US$12.2 billion (RM50.2 billion) and the oldest at 97 years old. He started out as an office boy, then went on to start his own business with the help of his relatives. He founded the Shangri-La Hotel Group in 1971, which now owns five hotel brands and over 100 hotels around the world, establishing itself as a major symbol of the luxury hotel industry.

Tan Sri Dato’ Seri Vincent Tan is a well-known Malaysian-Chinese entrepreneur. He was born into a poor family and began working soon after graduating from high school. At the age of twenty-one, he got a good business idea after reading an article about McDonald’s burgers. Eventually, opened Malaysia’s first McDonald’s and later introduced other international food and beverage franchises to the country. At thirty-two, he used the money from the McDonald’s business to buy a controlling stake in Berjaya Industrial Berhad, renaming it Berjaya Corporation Berhad. Today, it is one of Malaysia’s largest conglomerates with diversified interests; Berjaya Land Berhad, Berjaya Sports Toto Berhad, and Berjaya Food Berhad. 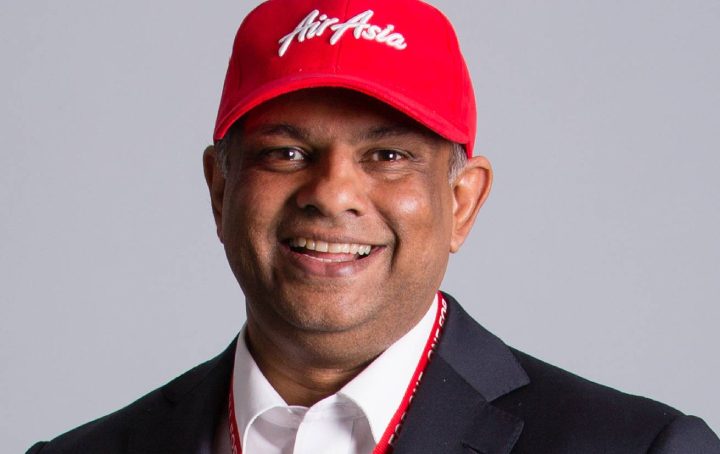 In 2001, Tony Fernandes and his business partner, Kamarudin Meranun bought over the AirAsia airline. They aim to create a low-cost airline that would make air travel accessible to everyone. Tony Fernandes is the founder of Tune Air Sdn. Bhd., which was responsible for introducing Malaysians to the first budget no-frills airline, AirAsia, with the slogan “Now everyone can fly”. He successfully turned a failing commercial airline, AirAsia, into a highly famous budget airline that is now widely used by many Malaysians. 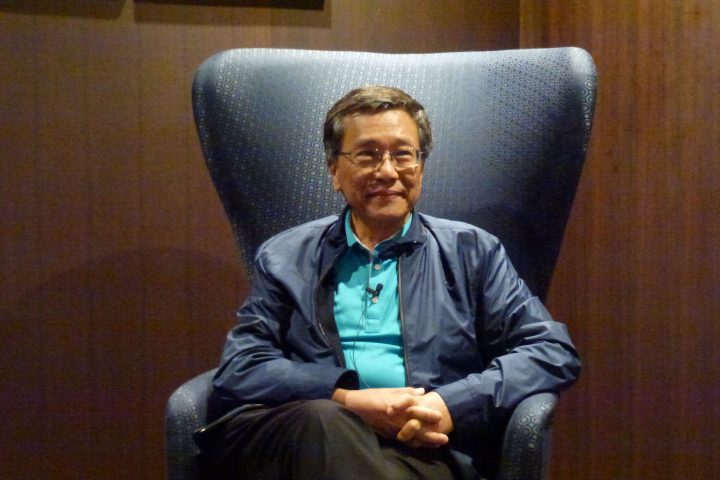 Tan Sri Lim Kok Thay is the CEO of Genting Berhad. He is a conglomerate with interests in leisure and hospitality, property development, and oil and gas. After the passing of Tan Sri Lim Goh Tong, his second son, Tan Sri Lim Kok Thay, took over the family business while striving to expand the business. Tan Sri Lim Kok Thay graduated from the University of London with a bachelor’s degree in civil engineering. In 1979, he enrolled in Harvard Business School’s advanced management programme at Harvard University in the United States. Under his leadership, the Genting Group has established partnerships with Universal Studios, Hard Rock Hotel, Premium Outlets, Synthetic Genomics while developing leisure brands such as Resorts World, Maxims, Crockfords, and Awana. 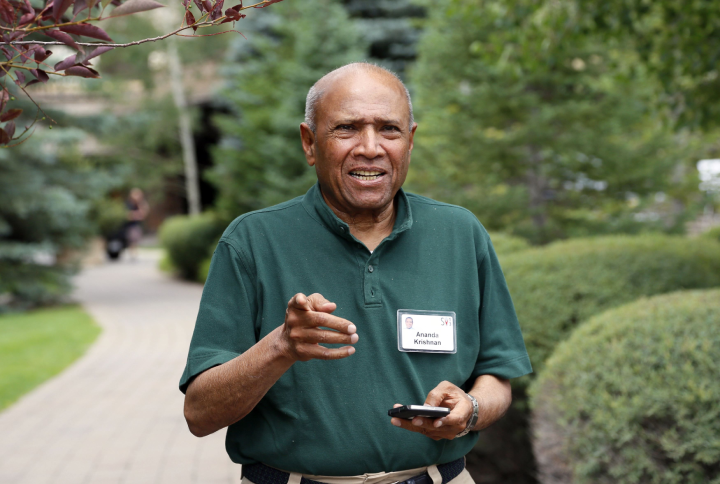 Ananda Krishnan is the CEO of Usaha Tegas Group Holdings Bhd. He graduated from Harvard University with a master’s degree in business administration. Krishnan’s company, Maxis Communications, has made a significant contribution to his current status as Southeast Asia’s richest businessman. The foundations of Krishnan’s business empire were laid with oil-related ventures. He began his career as an oil trader and profits from the oil trading business spawned a slew of new business ventures. The majority of his wealth comes from his 29 percent stake in Maxis, Malaysia’s largest mobile phone company, and his 42 percent stake in Astro Malaysia, the country’s largest paid TV company. 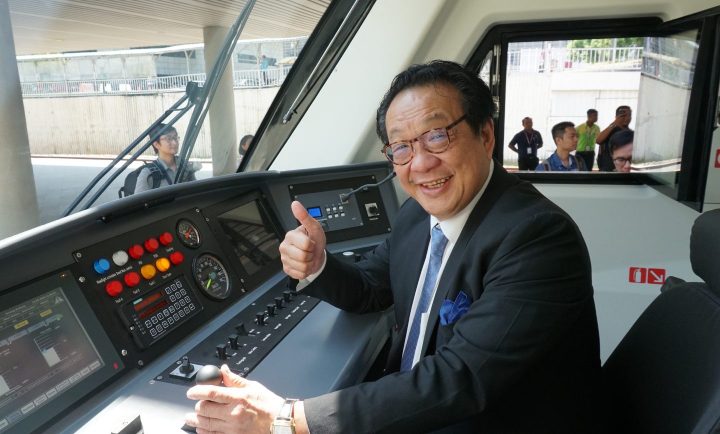 Tan Sri Francis Yeoh is the managing director of YTL Group of Companies. He holds an Honorary Doctorate of Engineering from the University of Kingston, as well as a Bachelor of Science in Civil Engineering (UK). He was given responsibility for the day-to-day management of the firm when he returned to Malaysia in 1978, at the age of 24. In 1988, he took over the family business and turned it into a multi-disciplinary conglomerate with five publicly traded companies. Tan Sri Francis Yeoh was recently named CEO of the Year at the Asian Power Awards 2017. 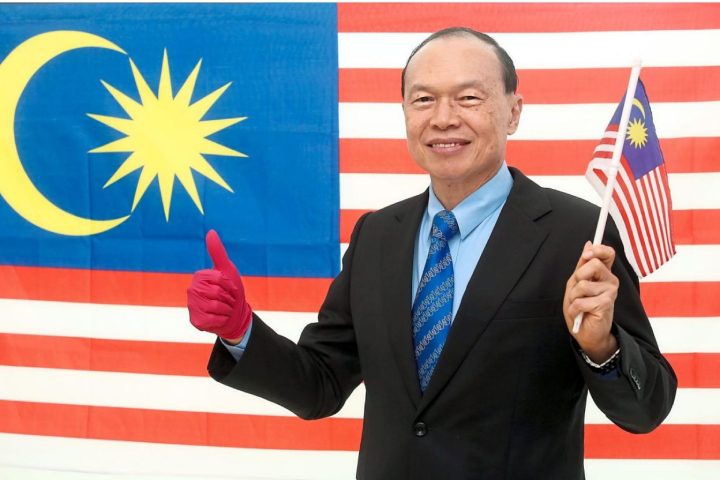 Tan Sri Dr Lim Wee Chai is the founder of Top Glove Corporation Bhd, a glove manufacturing company. He founded Top Glove in 1991 as a small local business and it has since risen to become the world’s largest glove manufacturer, accounting for 26% of the global glove market. The company has a total of 800 production lines with a 100 billion piece annual production capacity. Operating 50 manufacturing facilities in Malaysia, Thailand, China, and Vietnam. 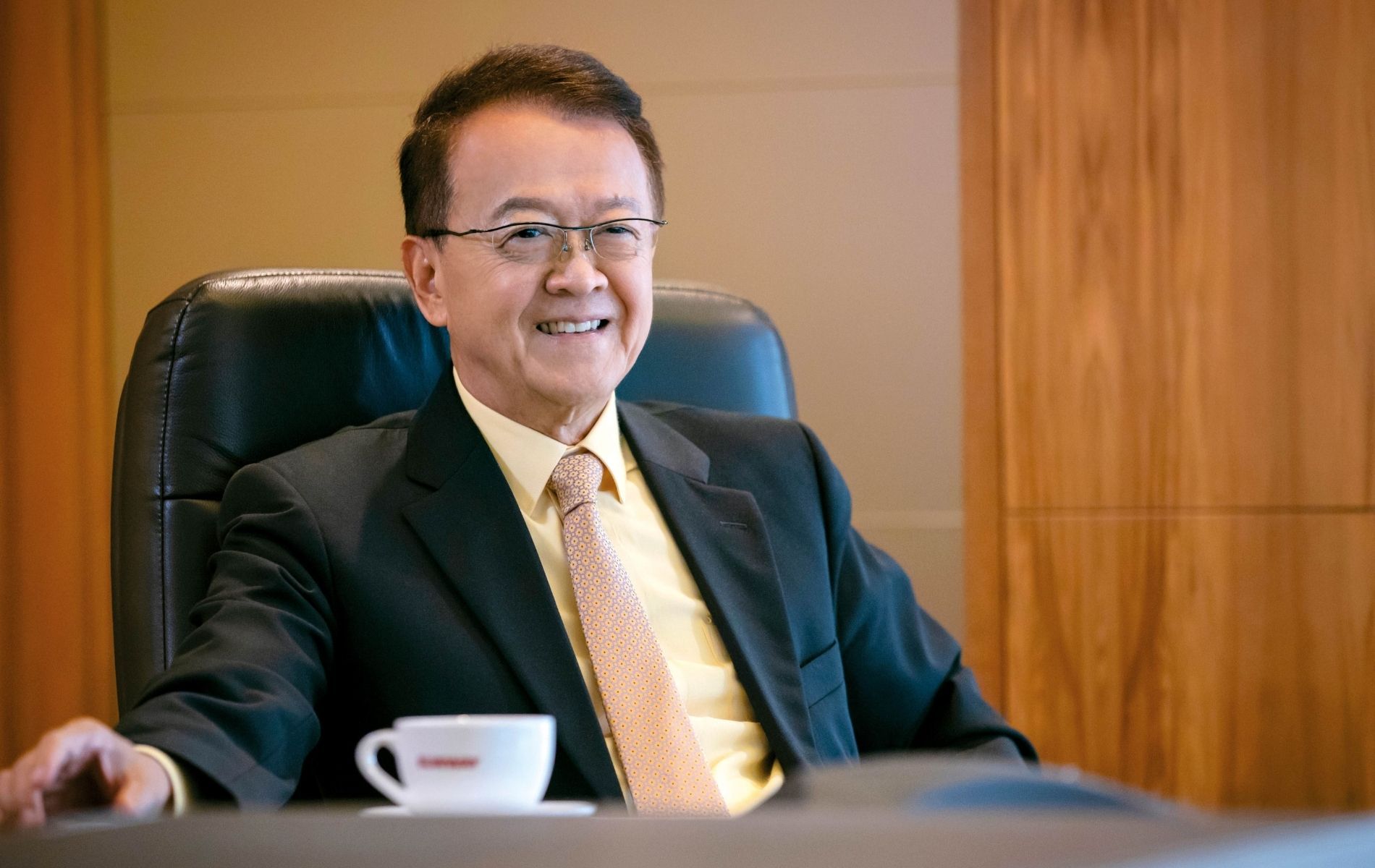 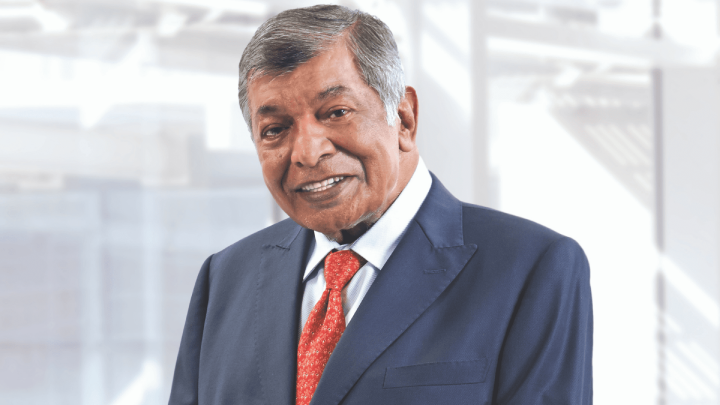 Tan Sri Datuk Gnanalingam is a well-known Malaysian entrepreneur. He is the current executive chairman and co-founder of Westports Malaysia Sdn Bhd, a major port operator in Malaysia. In 1994, he founded Westports Malaysia Sdn Bhd. He built Malaysia’s largest privately-owned port through sheer hard work and dedication. He is a Harvard Business School graduate and started his career as a sales representative for the British American Tobacco group in 1968, and was later promoted to Marketing Director in 1980. Tan Sri Dato’ Lim Kang Hoo is a Malaysian businessman and is the founder of Iskandar Waterfront Holdings and Ekovest Berhad. Mainly focusing on managing infrastructure construction projects and property development. He is referred to as the ‘helicopter-man’ by locals as he frequently travels to and fro to the office in his rotorcrafts. Some known works of his include the involvement of the construction of the Petronas Twin Towers, Kuala Lumpur International Airport, and buildings within Putrajaya. DUKE highway is another project that was very successfully completed by his company. In 2015, he was awarded the property man of the year award at the 22nd Fiabci Property Awards.

There you have it, the top 10 businessmen that have impacted and influenced the Malaysian industry. Notice anyone familiar? Let us know in the comments below!

Do contact us here to feature your business in this article.