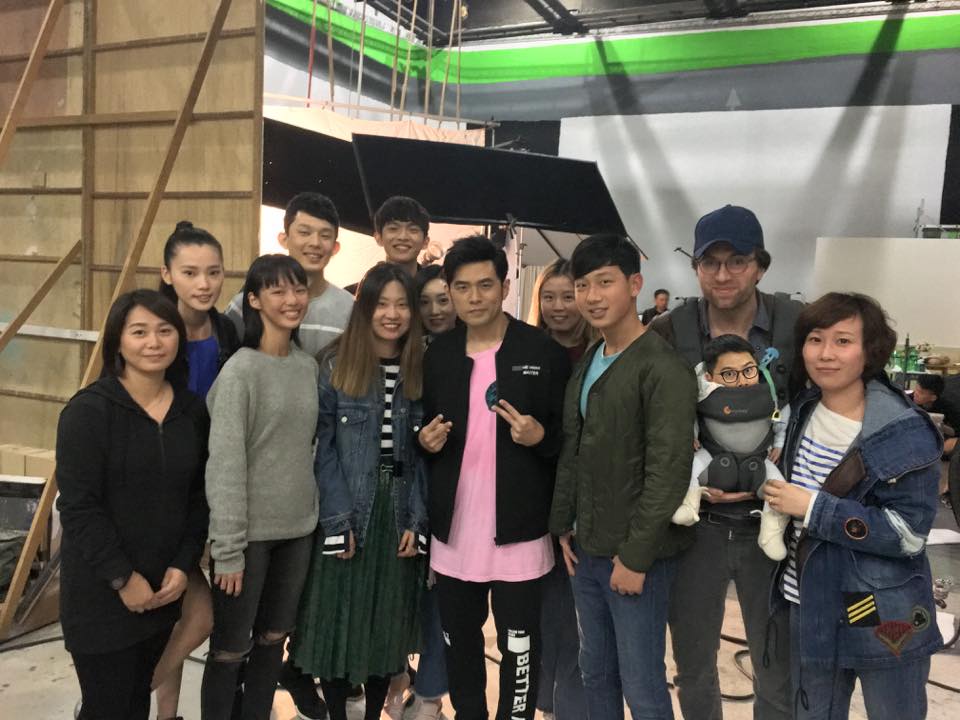 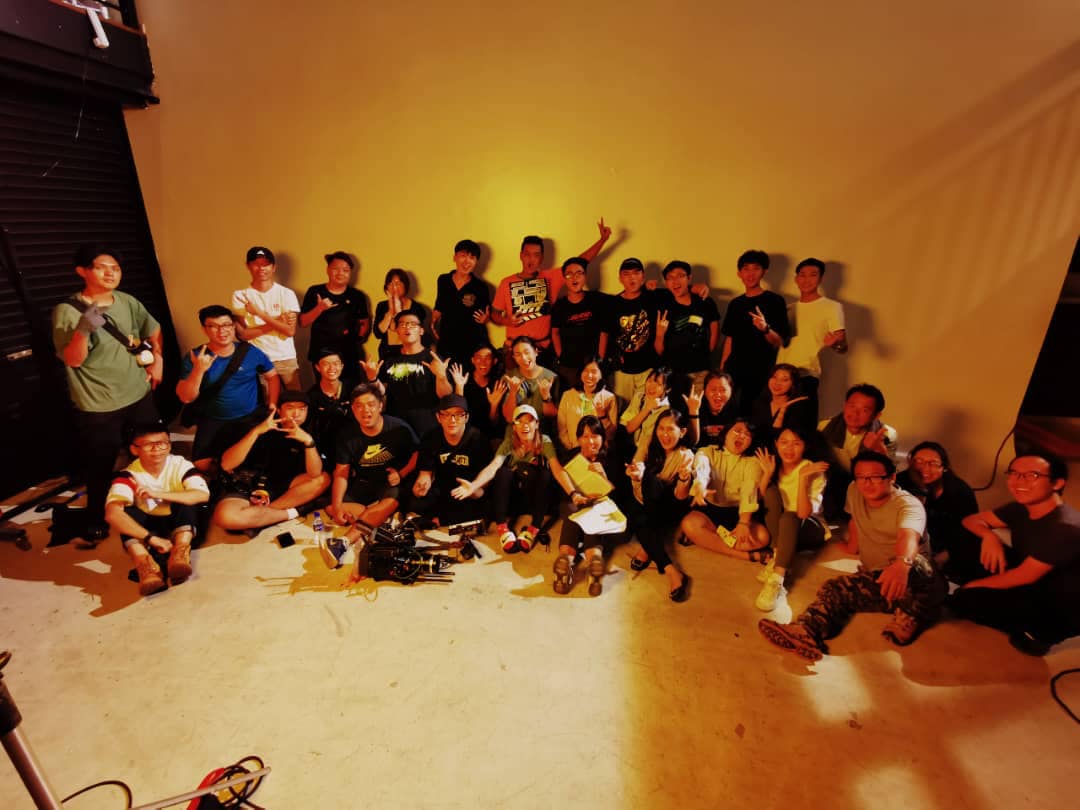 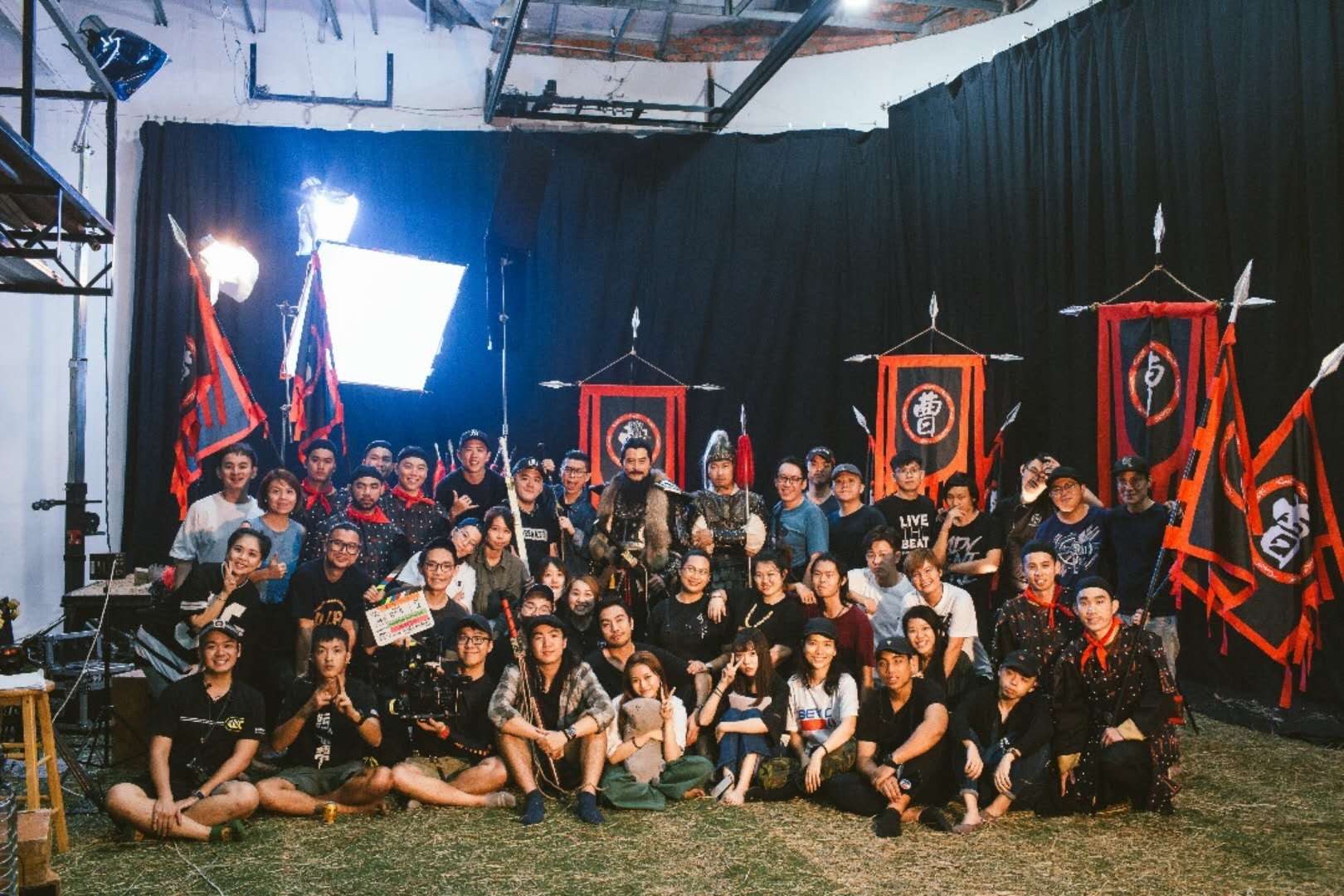 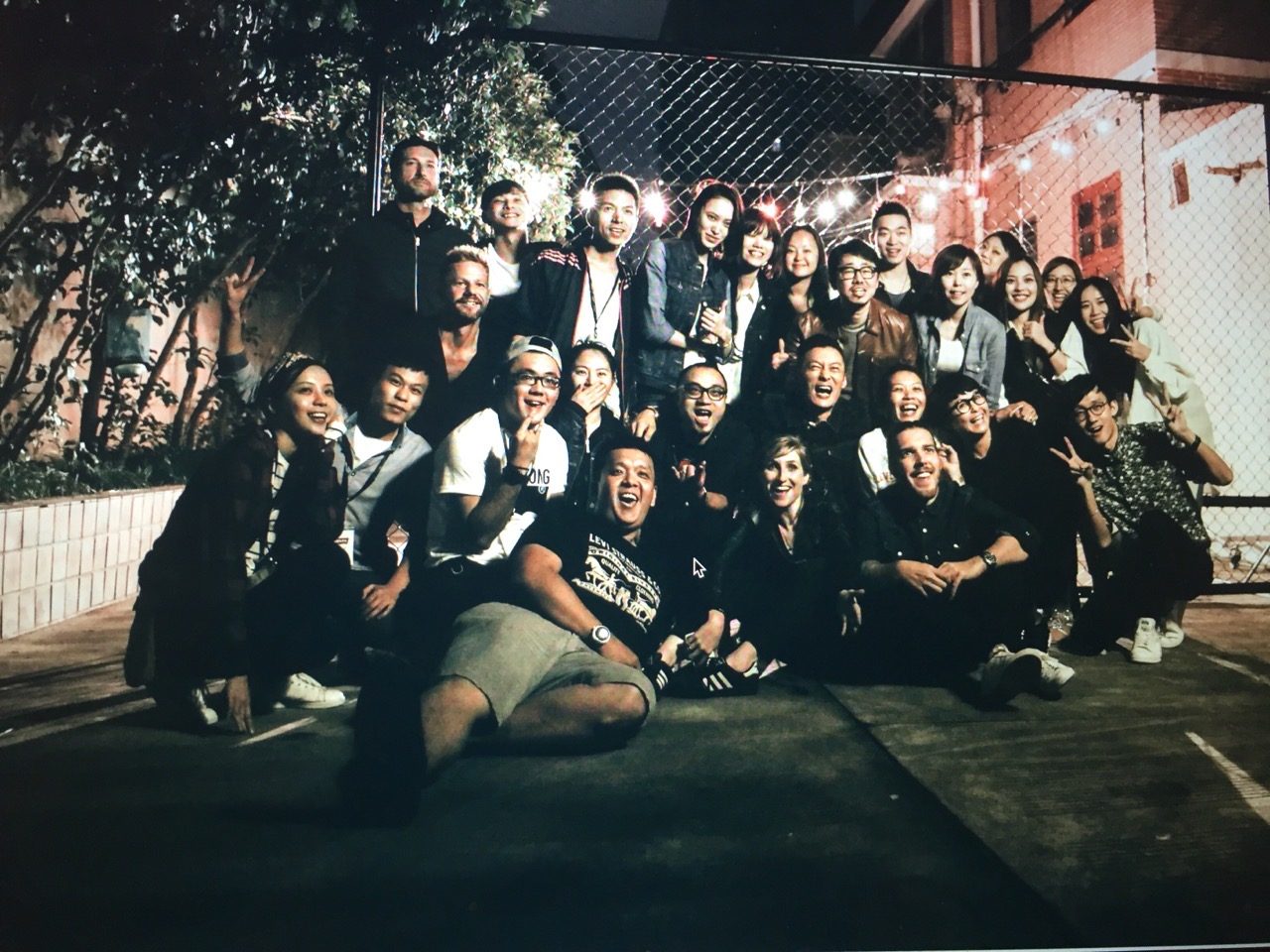 Be the first one to rate! Submit Review

The company have since produced multiple advertising shoots, and a couple of original short and Feature length films. They hope to create and revolutionize the Arts scene, through their sophisticated creative contents as well as strong and enticing Storytelling skills. They have recently started a branch-out company based in Shanghai, China, which is fully compliant to their strength exactly as what they are doing in Malaysia.

Get Directions
Show all timings

Your request has been submitted successfully.