Join Yellow Bees on Telegram to get updates on interesting business stories & insights.

Robert “Bob” Iger became CEO of the Walt Disney Company in 2005, during a difficult time when competition was intense, and technology was changing fast. The only thing that mattered was the future, and Bob understood that he needs to be bold and set a clear direction Disney needed to go.

It came down to three ideas: Create high-quality content, adapt to technology instead of fighting it, and turn Disney into a global brand. Bob had spearheaded the acquisitions of Pixar, Marvel, Lucasfilm, and 21st Century Fox throughout his 15 years career as the Disney CEO.

In The Ride of a Lifetime book, Bob has shared and compiled important lessons he learnt from his illustrious career. Hopefully, these bits and pieces of collected wisdom will be useful for you to shape your own professional career. 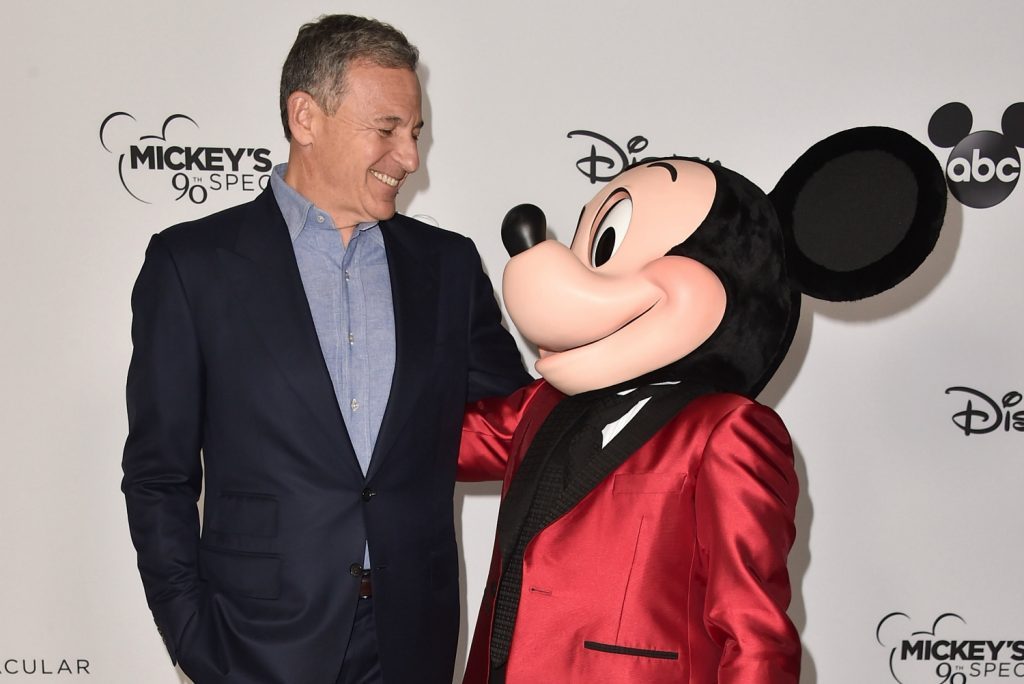 2. Now more than ever: innovate or die.

3. Create an environment in which people refuse to accept mediocrity.

4. Take responsibility when you screw up.

5. Be decent to people, treat everyone with fairness and empathy.

6. True integrity is a kind of secret leadership weapon. The company will come to represent the values you live by.

8. Ask the questions you need to ask, admit without apology what you don’t understand, and do the work to learn what you need to learn as quickly as you can.

9. Managing creativity is an art, not a science.

10. If you want innovation, you need to grant permission to fail.

12. Avoid getting into the business of manufacturing trombone oil. You may become the greatest trombone-oil manufacturer in the world, but the world only consume a few quarts of trombone oil a year!

13. Avoid investing in small projects that would sap your and the company’s resources and not giving much back.

14. When the people at the top of a company have a dysfunctional relationship, there’s no way that the rest of the company can be functional.

15. As a leader, if you don’t do the work, the people around you are going to know, and you’ll lose their respect fast.

16. Good leadership isn’t about being indispensable; it’s about helping others be prepared to step into your shoes.

17. A company’s reputation is the sum total of the actions of its people and the quality of its products.

18. Too often, we lead from a place of fear rather than courage. Embrace changes rather than trying to build a bulwark to protect old models.

19. You can’t communicate pessimism to the people around you. No one wants to follow a pessimist.

21. Optimism emerges from faith in yourself and in the people who work for you.

22. You have to convey your priorities clearly and repeatedly.

24. Technology advancements will eventually make older business models obsolete. You can either bemoan that and try to protect the status quo, or you can work hard to understand and embrace it with more enthusiasm and creativity than your competitors.

25. It should be about the future, not the past.

26. Treating others with respect is an undervalued currency when it comes to negotiating.

27. If something doesn’t feel right to you, it won’t be right for you.

29. When hiring, try to surround yourself with people who are good in addition to being good at what they do.